This is the LEPIN [] 05045 UCS B-Wing Fighter Real Reviews from our lovely customer nickname Jürgen Herrmann at Germany.

Delivery / Packing:
Everything was delivered well packaged in a relatively small package. As with Le..g0, all parts were divided into tens of small plastic bags, except for the two columns/masts.

Manual:
I got along great with the instructions. The images are a bit denser than Le..g0 and the graphics are missing for the scale of axis lengths, but it was not a problem. Colors were also perfect to identify, only red looked more orange.
Although there are numbered sections, the numbers do not match the bags, or the bags are not numbered. I could not recognize any system in the bags, be it by color, size of component type or construction phase. 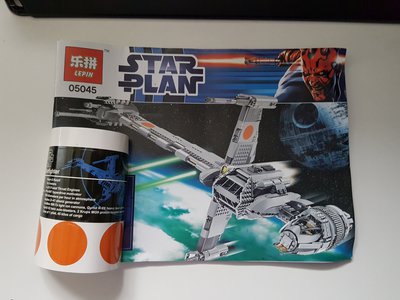 Lepin Bricks vs. Le..g0 Bricks:
Since this is my first set of Lepin, I want to replace my Le..g0 parts in the old gray color scheme and also want to mix Le..g0 with Lepin,
The passport and color quality was especially important to me.

Concerning. I did not notice any differences in color, especially in light and dark bluish gray.
Dimensions, gaps, and accuracy of fit are also 99% identical. Plates and stones are tight, as are engineering pins.
Only with the technology axles, it fluctuated – depending on the size – between very firm and somewhat too loose.
The stability is great, as well as scratch resistance. Only if one builds offset plates, these are minimally inclined to bend.

Le..g0 Reviews was also able to read that partially clear clearances are present in the mirrored composite halves, especially well above and below the front of the engine. Seems to be design-related here.

The surface quality was on the whole very good. Some parts were not quite as shiny, with larger plates was here and sometimes a scratch, but not deep. Here and there you could see impressions of the injection molds. 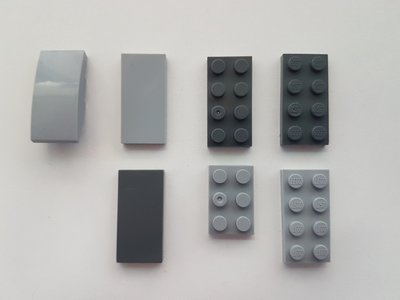 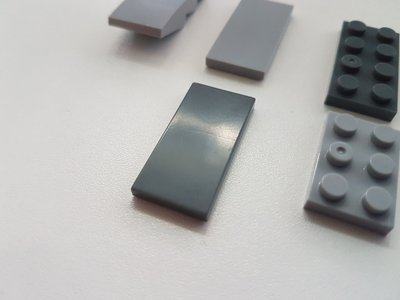 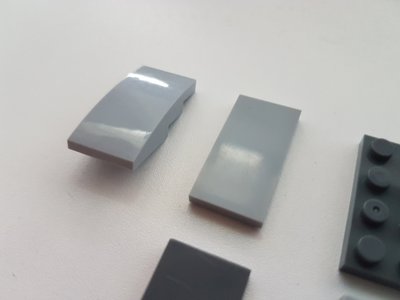 The two upper plates are Le..g0, the two lower Lepin: 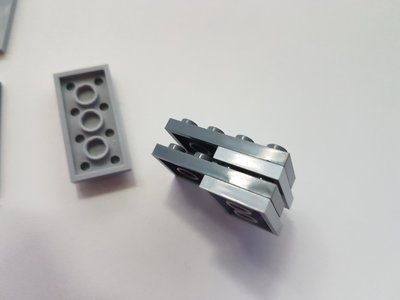 In 3 parts there were probably mistakes in the injection: 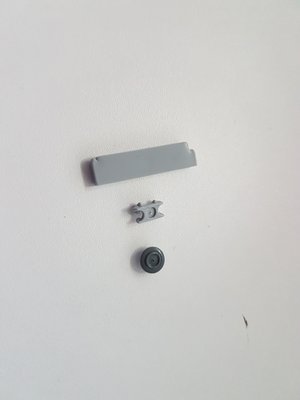 Assembly:
Everything like Le..g0, no problems and no mistakes in the manual. In the end, many pleasant parts remained.
The missing parts were those with the manufacturing defect.

Finished model / Conclusion:
That the models / Bricks of Lepin knows God cannot be bad, I have indeed taken the forum here. But that they are so good and almost perfect on the original I would not have thought. There is not much to say about the B-Wing Fighter itself. Except for the bruised cockpit, he is for me one of the most beautiful UCS Star Wars models. 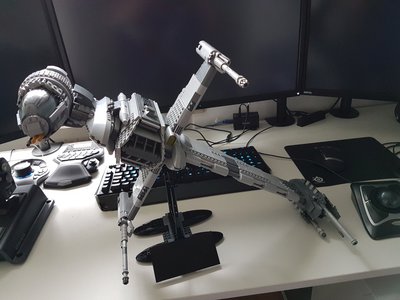 and detail shots with the focus on fit and surfaces: 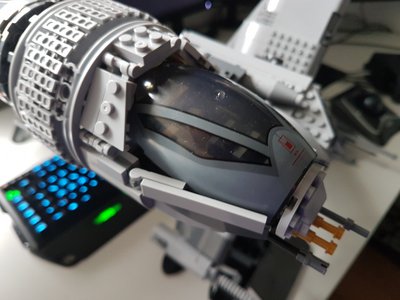 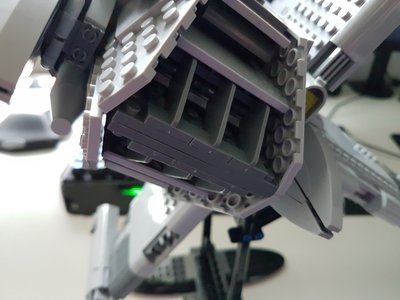 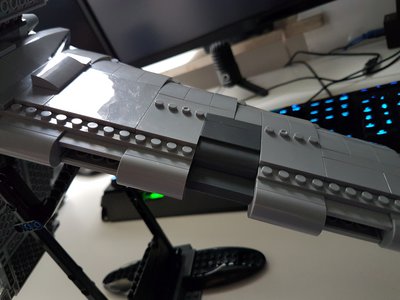 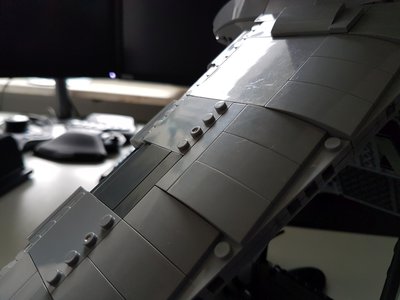 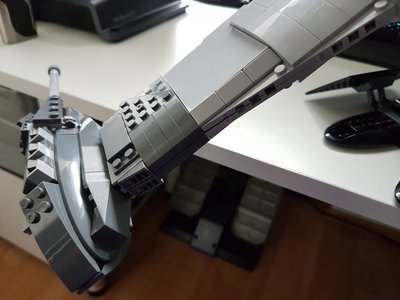