This is the LEPIN [] 05033 – Millennium Falcon – UCS [by Senkettsu] Real Reviews from our lovely customer nickname Dieter Hoover at Germany.

As promised, here comes my review on Lepins. ,,
05033 Millennium Falcon

Just 1 week ago I first heard about “Lepin”. I just surfed a bit and found a discussion on Le..g0 copies on Mydealz. There suddenly someone mentioned “Lepin Millenium Hawk UCS”. My eyes then turned on Ö_Ö Was !? After 1 minute googling I then made the following face:

and when I saw the selling price,

Well, what did I do then? ……..
The beautiful falcon I have the Aliexpress dealer “Dream House” ordered and asked the dealer not to send the instructions.
But as you can see in the pictures, he did it anyway -_- After all, the package sashayed through customs through (see here click here )

2. Packaging & Contents
The parts are all presorted in many small bags (similar to Le..g0-bags). The Chinese are true masters in picking and packaging. One may look at the size of the package and what they have packed. It should be noted that I have not discovered any defective parts For size comparison, there is a 30cm ruler 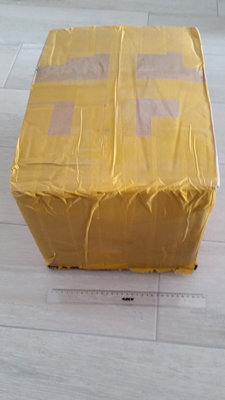 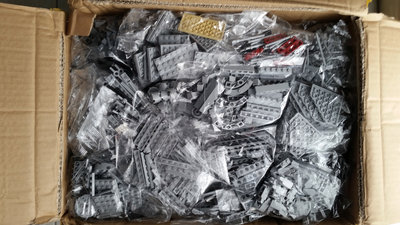 Since the sticker has the funny inscription STAR WNRS, I have ordered replacement stickers on LEPINLAND Store. 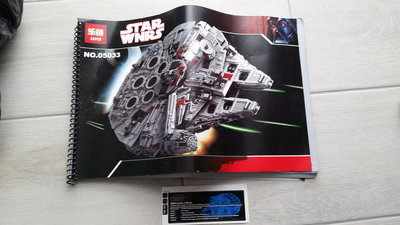 3. The construction
So, after sorting the parts in just 1 hour, I started building. The mass of stones overwhelms you first and it takes some time until you know WHICH stones are. The landing feet of the hawk hold bombproof with me! Even if I shake it, they will not fall out. 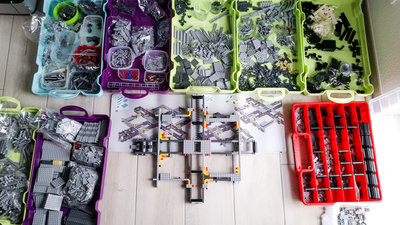 Look into my eyes Ö_Ö
Honestly. How has Lepin managed to achieve such near-perfect quality of the litter? Apart from a few technic stones, I did not feel any difference to Le..g0 … the madness!

details
What the lego-makers did back then is really amazing. These tons of details !!! 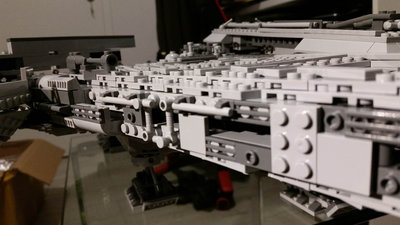 It goes ahead
Slowly you realize what should be

The assembly is more demanding than expected. 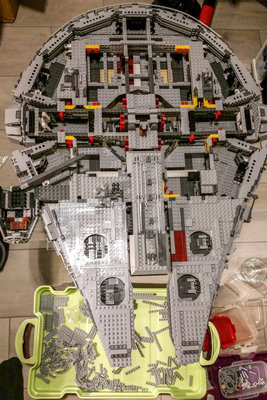 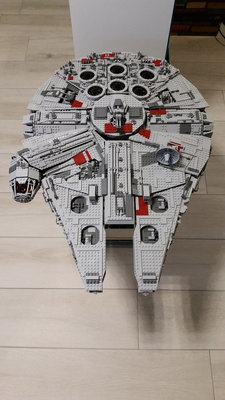 There were no missing parts. On the contrary, I have parts in excess. Maybe I forgot to attach parts in a few places? Well, at least nothing was missing. RESPECT Lepin! 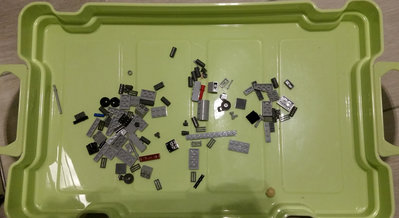 Minifigures:
The minifigures are in my opinion worse than the normal building blocks that Lepin produces. For example, Chewie has a broken piece at the end of his arm, so his left-hand cannot stop. The arms and hands are also noticeably heavier attach, the upper body, however, sit extremely loose. The prints are on a fairly high level and from a distance, you can definitely see no difference to Le..g0. Since I do not care about the figures anyway, I do not care if they have any defects.

The set of Lepin is worth every penny. For a price of less than 200 €, you get the falcon in a quality that is almost equal to Le..g0 (Percent 90-95% depending on the stone type (“Normal vs Technique” minus missing logo).When you build, you quickly forget I have no qualms about “Chinachemie” because even my fingers were not dirty or discolored after building for hours! Even the stones did not smell like anything, and even had to split two parts with my teeth; the taste was neutral (mmm yum), the accuracy of the fit is amazing, how did they do it? I did NOT have a single particle with a burr or a faulty cast (except Chewie), did they respect the molds of Le..g0 or what !? sit with very few exceptions in technology elements such as the original! The assembly was really fun and this set is actually almost mandatory even for bootleg haters! he can throw times 2,000 € for the original one cheaters in the neck). Lepin has reached a quality that is so good that you have to get very close to the Le..g0 elements to make any difference to Le..g0 (LE..G0 logo). Morally, I can just because of the fact that the sets are no longer available and used unbelievably expensive, represented to me to get bootleg versions.

Expressed in points, the falcon gets 9/10 points!
1 point deduction for:
– The partly less good hold of engineering stones (depends on the type)
– Processing of minifigures
– Overall, slightly worse finish/gloss of the stones, some fine scratches, but not disturbing at all
==> Wailing at a high-level xD