This is the LEPIN 15013 – Grand Carousel Real Reviews from our lovely customer nickname Jürgen Traugott at Germany.

I counted the parts tonight and gave me a rough overview, so far everything looks good. However, the base plate is slightly arched (due to transport). I had actually expected anyway with a total failure of the plate but let’s see if this again lies in the built state. Otherwise, the Grand Carousel comes anyway on my fairground from 4×48 plates. 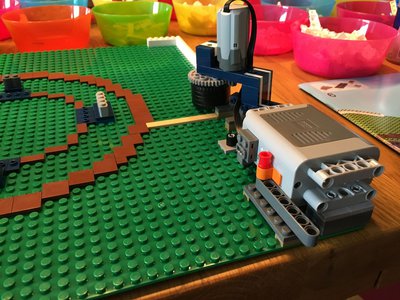 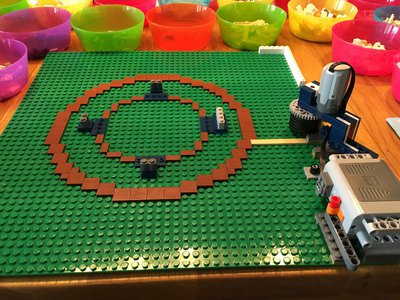 The first construction phase is finished. 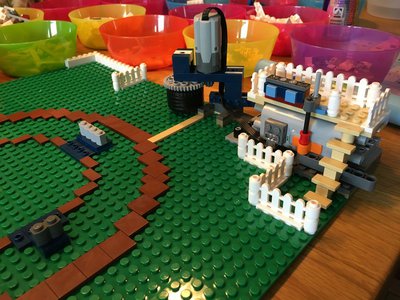 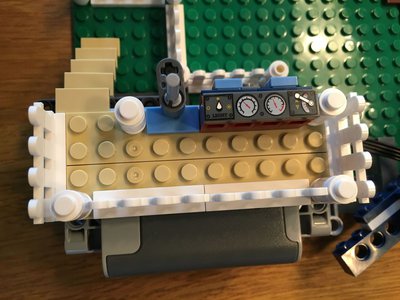 Now it goes to the core of the carousel.

These parts have made some trouble so far, here everything is great and it gives the impression that LEPIN has once again sharpened the quality here. 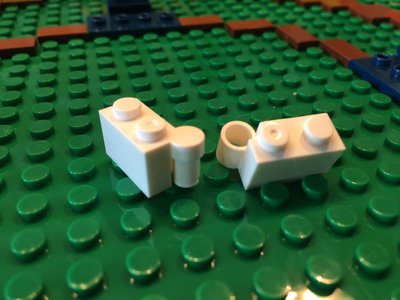 The inner ring is built fast 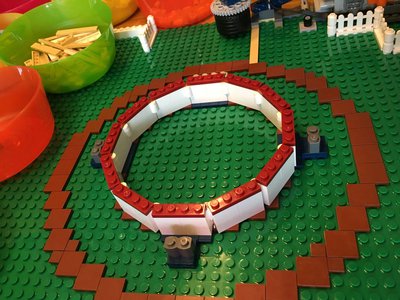 And now it is a bit monotonous, this couple must be built eight times. 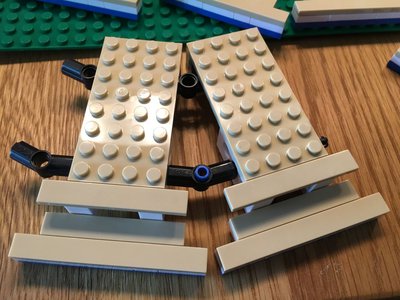 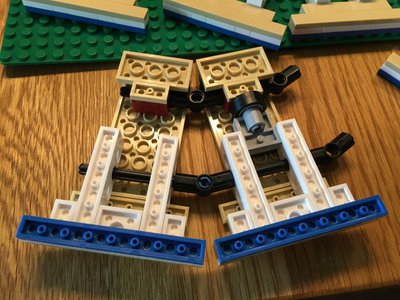 That’s how it looks when put together 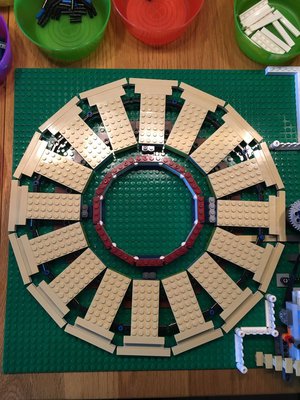 Incidentally, the technical parts are also great, everything fits, nothing has any play 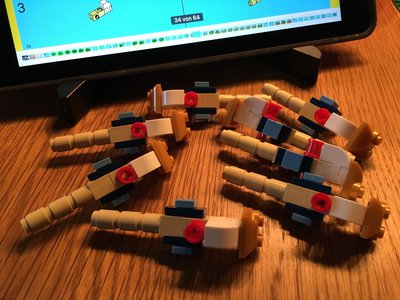 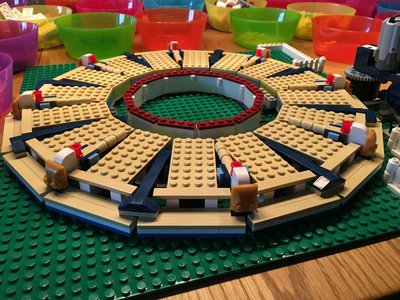 Oh well, now 12 times the same, so has an advantage, it is relatively fast something. 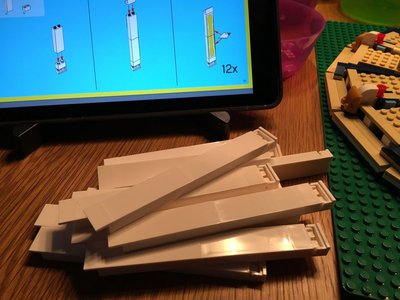 We build a tower. 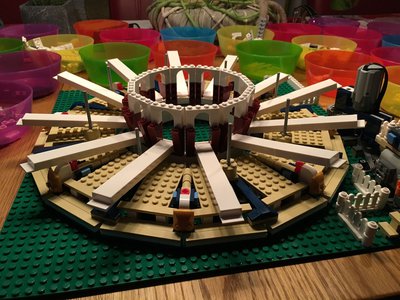 I had just complained to 8 or 12 same building steps – No! There are 24 directly per floor here 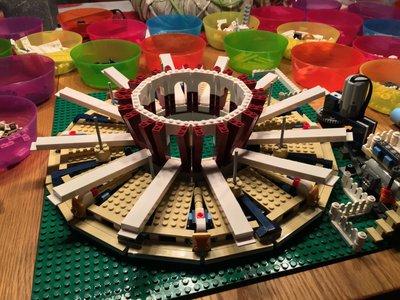 Do not get me wrong – the construction is definitely fun and entertaining. 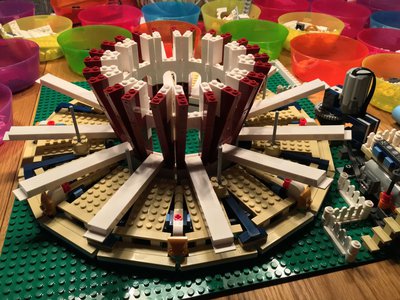 Nice is that this model is growing really fast 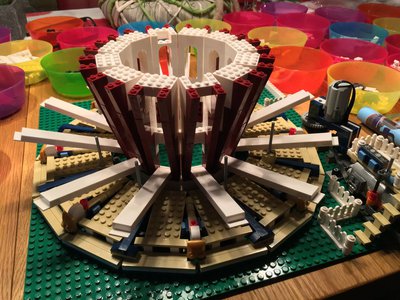 My tower has reached its final height. 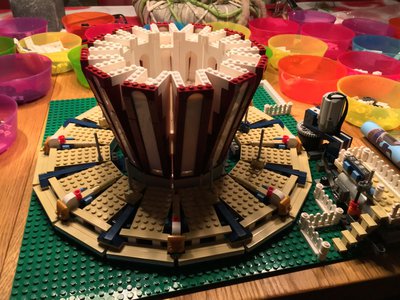 I’ll do the repeat offender again

Once four and once eight. 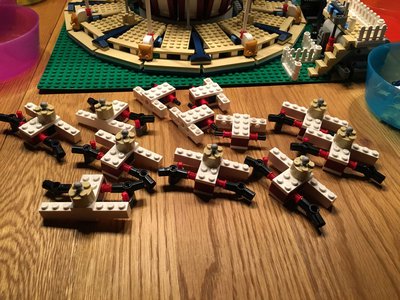 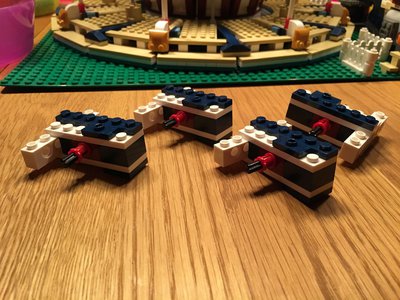 The outer ring is finished and nothing wobbles. The engineering parts, here I had the biggest worry, do all they can. 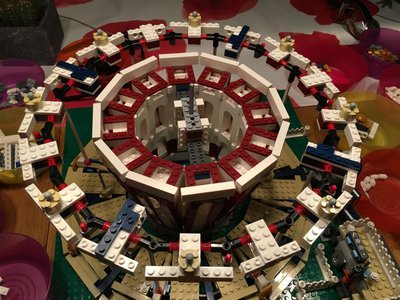 The Inner Ring, again there is nothing to complain about 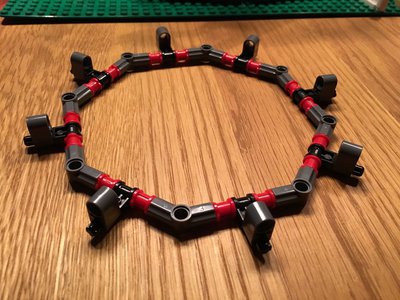 Beginning second BA and end of the construction phase. Once again a trial round turned and everything goes as it should. As always you have to be careful not to push the moving parts too tightly together. Incidentally, the original engine in this expansion stage is also very loud. Feels like he is now on the level of LEPIN engine, I will compare the two at the end but again under the same conditions. 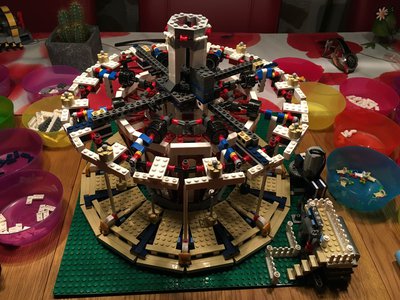 Next, come the gondolas … and you’re done. 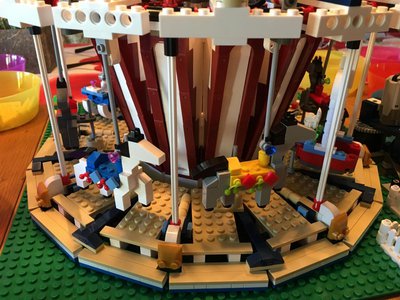 At the end, there are a few repetitive exercises 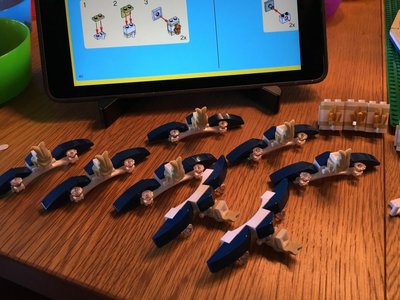 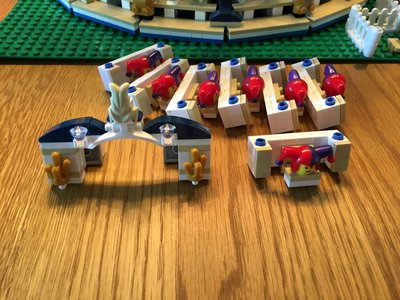 So, the Grand Carousel is ready! There are four parts left, nothing is broken or scratched, except for the above-mentioned building board, which is bent. The technology parts (crossbars, connectors, and pins) all worked without problems, there was no wobble or parts that did not fit because they were too big.

Since I’m mainly built in the evening or at night, the pictures are not always super lit up. The finished model, I’ll carry the days outside and deliver some final pictures.

The part is in a good mood! There are some repetitions, but it is really nice to build entertaining. Incidentally, everything was 1: 1 to the original instructions.