This is the LEPIN [] Lepin 18032 – The Mountain Cave Real Reviews from our lovely customer nickname Benjamin Frueh at Germany.

I’m an old Minecraft fan, so I could not get around the set, and I was hoping it would survive the gross motor play attempts of my two-year-old sprout (yes, I’ll make sure he does not put the stones in his mouth).

There are 24 construction sections in the manual, the instructions are identical to Le..g0, the parts are prudently sorted according to construction sections, but now they also seem to be common with Lepin.
Except for the parts 99563 (ingot), I noticed no deviations and the parts are missing only the slight depressions.
There were no missing parts, but typically a handful of excess parts. The light stone is transparent instead of red but has a red LED. The stones and figures are very neat.

In the end, I needed 3-4 evenings for it, would have been feasible at an “evening”, but where is the anticipation?

There are some gimmicks, the nicest are the Loren, which can move amazingly well over the rails and the light stone, which can be positioned in 6 different places to create atmospheric light.
The rails are easy to relocate because they are built on 6×6 panels that are easy to remove, and other parts are designed accordingly. 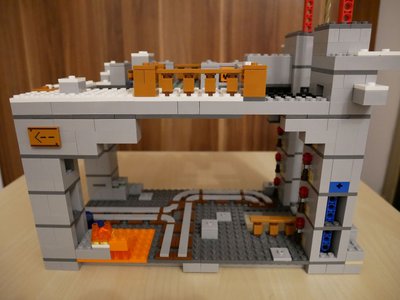 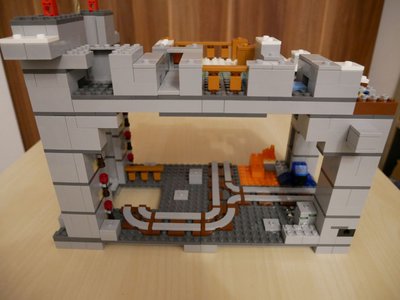 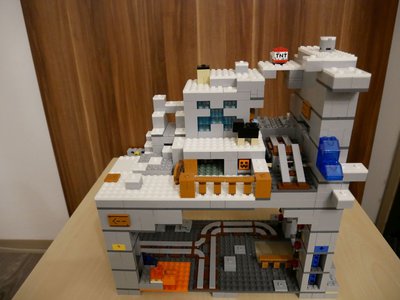 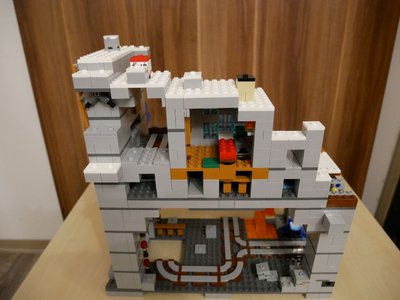 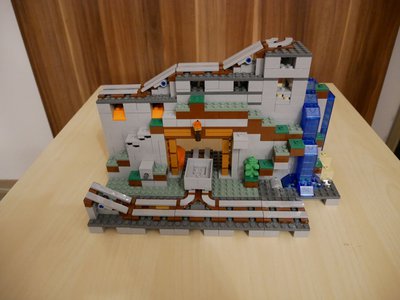 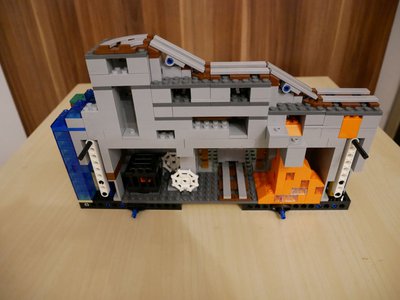 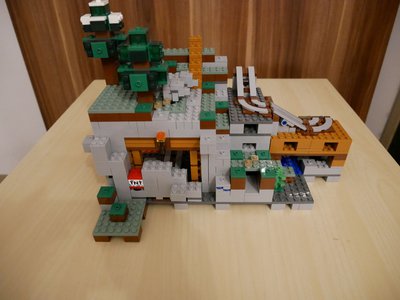 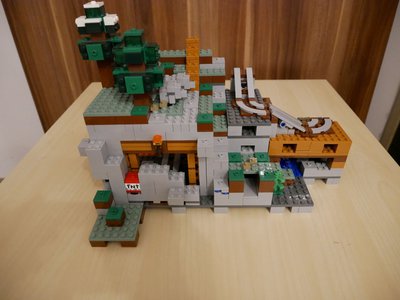 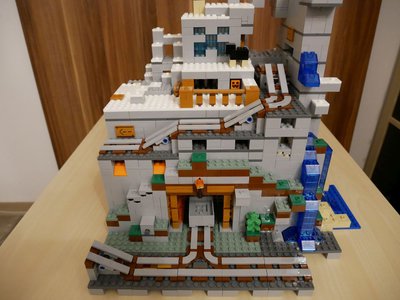 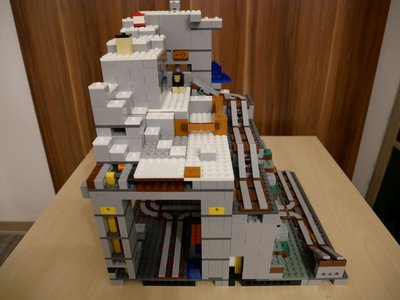 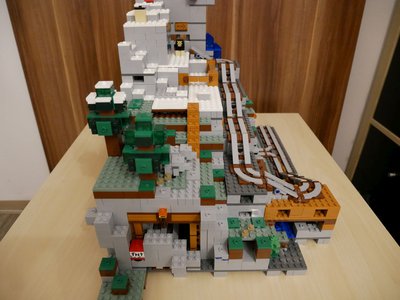 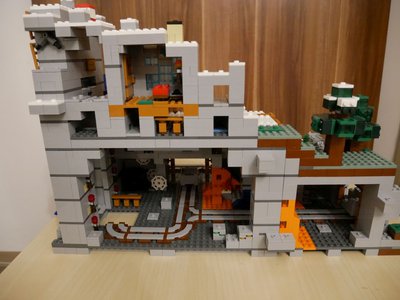 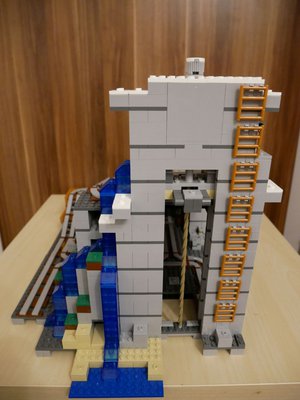 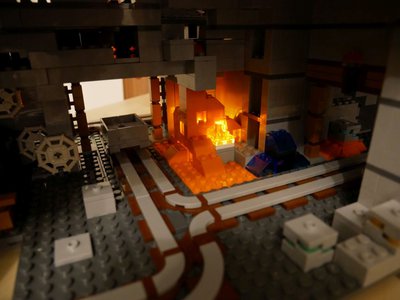 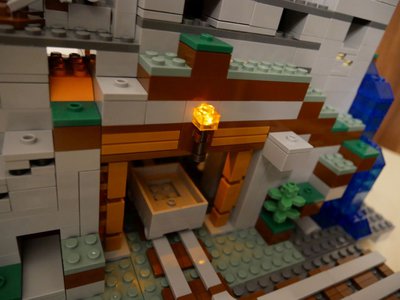