This is the LEPIN 07059 – Riddler’s Racer Real Reviews from our lovely customer nickname Phillipp Theissen at Germany.

Another set from the Batman Movie series.

The bags are, as already with the Batmobile, numbered after construction sections. 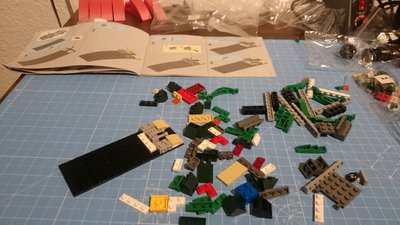 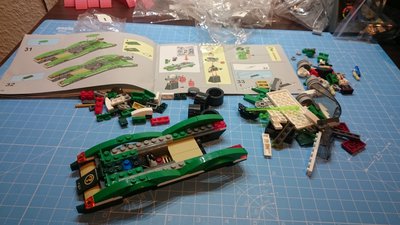 The parts were also complete here, but the shooters were exchanged again against Le..g0, as they have a much higher range.
The holder of the headlights is very weak, so they are also still exchanged. 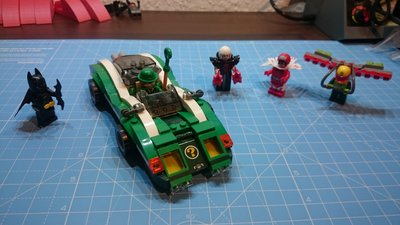 The car has a cool retro look, but not many features. 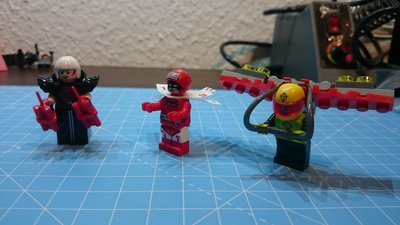 The other characters are pretty cool – Magpie, Calendar Man, and Kite Man. 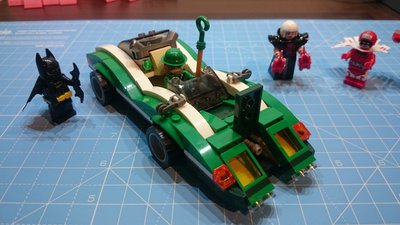 Here you can still see the weak point, the swiveling attachment of the windows with the yellow windows (no idea what the parts are called 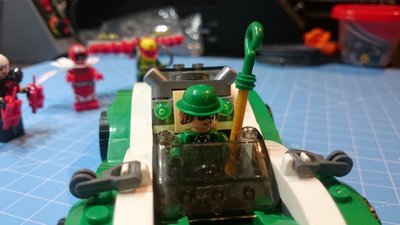 For a 10, however, one smiles as satisfied as the Riddler