This is the Review LEPIN 16024 – The Big Bang Theory Real Reviews from our lovely customer nickname Ralf Schiffer in Germany.

Since the female also wanted something to play, I once ordered the quite manageable set.

Luckily it was not delivered with DHL, the last 4 broadcasts were stuck.

There is not much to report. The bags are marked with construction section numbers. 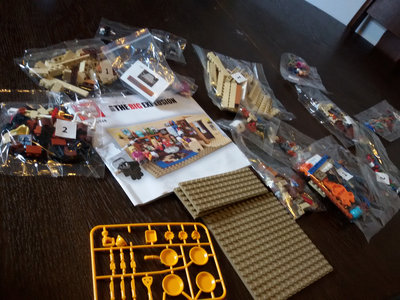 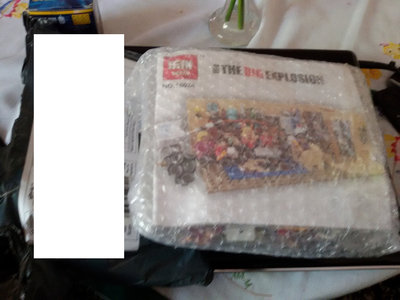 I had mocked over the color fidelity of LELE. Lepin did not get it better with the 2/4-bricks.

I know you hardly see in the picture but is due to the recording.
Edit. Of course, I compared the part numbers with those of LELE.
So it’s not a wolf in sheep’s clothing. Say LELE disguised with Lepin Instructions. 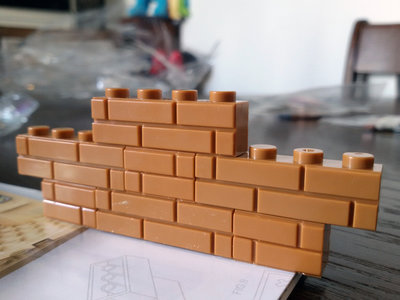 Here we go. The first shelf is standing. Also the base for the 2nd shelf… 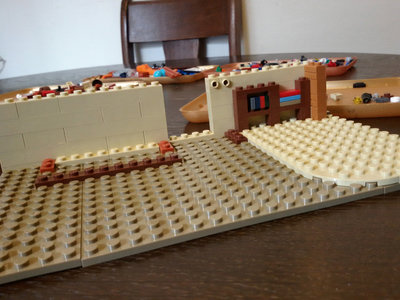 Before someone says something. The door is wrong. Of course, I only noticed “after” I had the sticker on it.
I did not want to solve it anymore. So the door blocked. 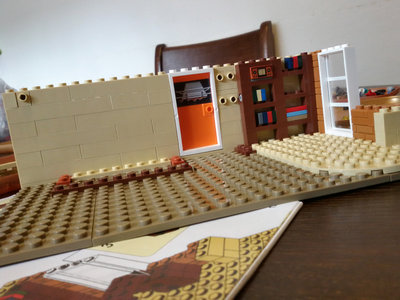 Desk with a reading lamp. Keyboard printed, as a monitor is only a black 2×1 plate. Too bad. 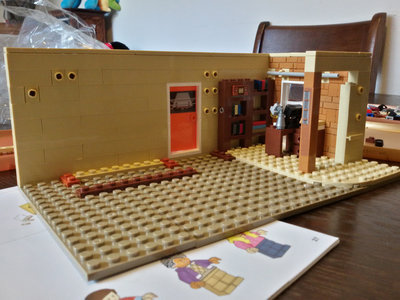 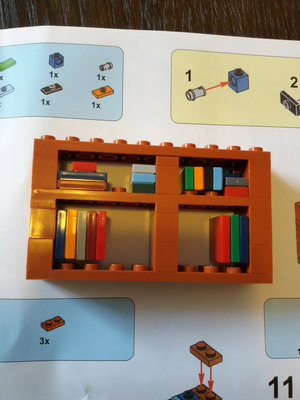 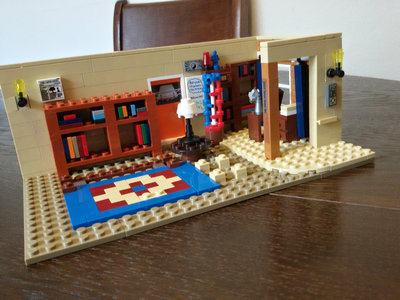 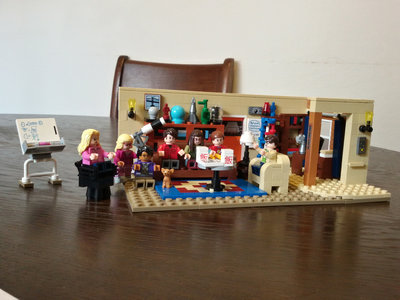