After being so nicely recorded here, I would like to contribute a first review. I enjoyed the Maersk Triple E class because I have a certain affinity to container ships.

The package was very small, but also very crowded. Unfortunately, it gave off a rather unpleasant smell, which, however, emanated from the packaging bags and not from the stones themselves. So everything quickly unpacked and the bags disposed of. 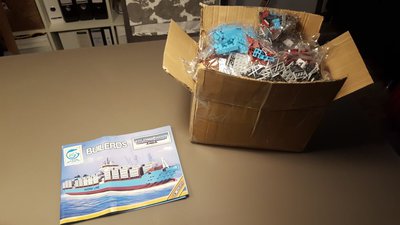 The kit is with 1518 stones, although not the largest, but it was then impressive, which piled everything there on the table. Since I built my last Le..g0 set before 12, so 24 years ago, I first had to develop a certain sorting strategy. Still expandable, but has worked for now. 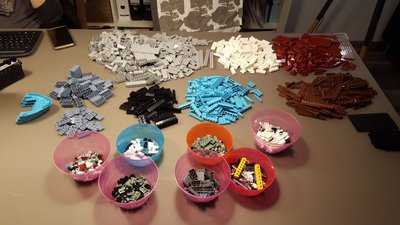 Damn many stickers. It will not be fun, I hate the things. I never get stuck clean. 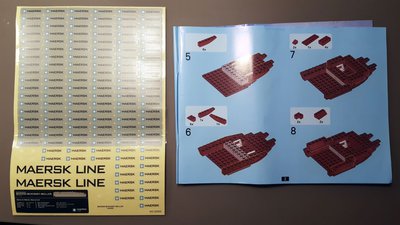 Here we go. First (minor) problem: the dark red is brown in the instructions. That would not be a problem if there were not a lot of brown parts. Well, once you get it, it works… 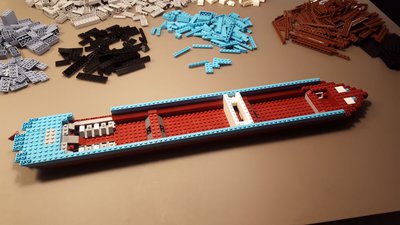 The windows allow later a view of the marine diesel. Nice Gimmick. 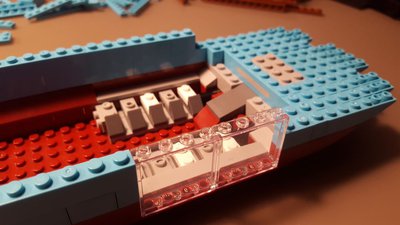 Nubs on the back improve the gliding ability 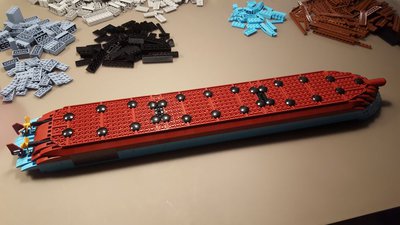 As with the “original” a coin under the mast to bring good luck. Lepin, however, has settled here a whole pot of gold, which you get the best will not completely be housed there. So I threw the coin and then deposited it there. 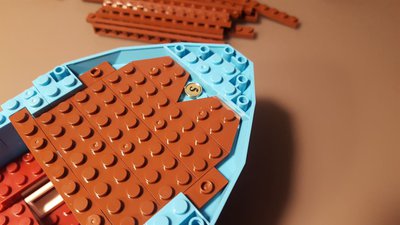 The details of the bug are very nice and lovingly solved. 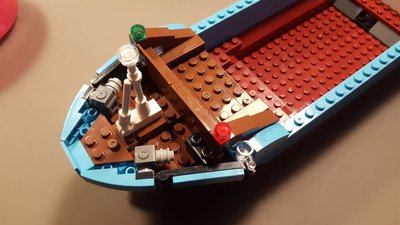 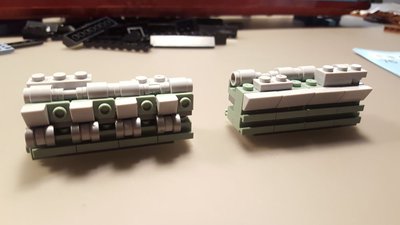 The wedding has taken place. 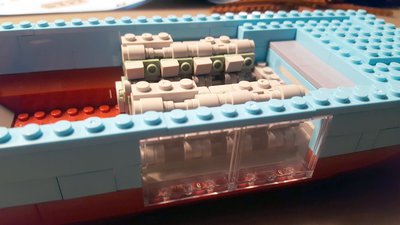 The bridge, whose construction took almost longer than that of the ship’s hull. Note the rifles that are supposed to simulate crane jibs. In the manual, other (decent) rifles are reprinted as the included. I do not know if I’ll leave it that way or change it later. 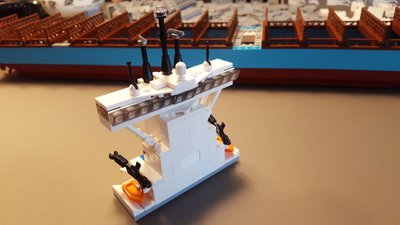 The ship itself is ready, now it goes to the container. 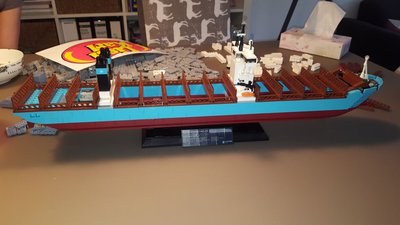 Ships of the Triple E class can carry 18,000 containers. I am not surprised and quite grateful that this mass is only hinted at here. There are a total of three different types of container stacks loosely placed on the ship. Certain playability is thus given. 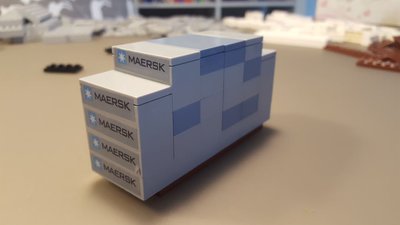 The surplus. Missing parts did not exist, only three in wrong colors. Now one of the containers is black (hidden in the stack, so it does not disturb the appearance). 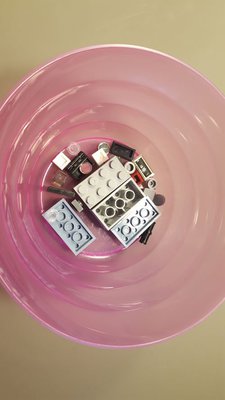 The finished gem. Smaller than expected, but still very nice to look at and equipped with great details. 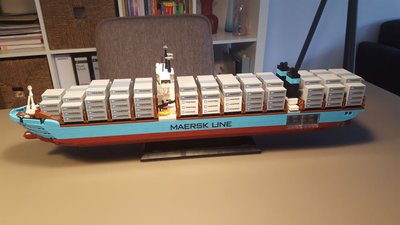 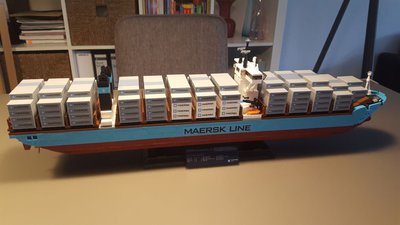 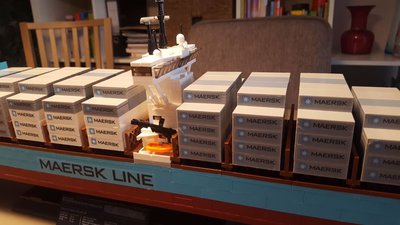 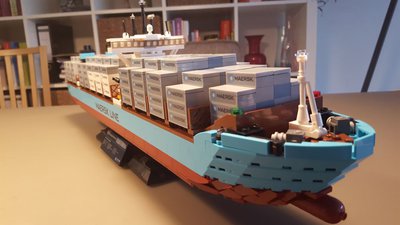 And finally, next to his big brother, I made with the 3D printer (scale 1: 220 in Z scale). Here, however, all containers are printed – with 30 pieces of production per day, I’m still busy for a few months. 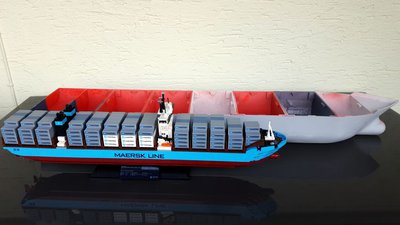 Conclusion: I can recommend the kit to 100%. The perfect fit of the stones outstanding, great colors and a beautiful model. The construction of the container stack is a bit repetitive, but overall I enjoyed the construction very much. Construction time (without stress) just under 7 hours. I’m not a professional though

Edit: I just see that I posted this review in the wrong area. Could a mod fix it, please?