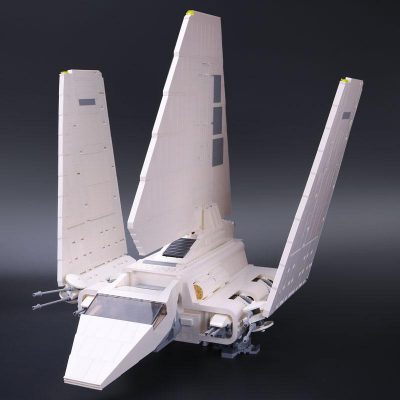 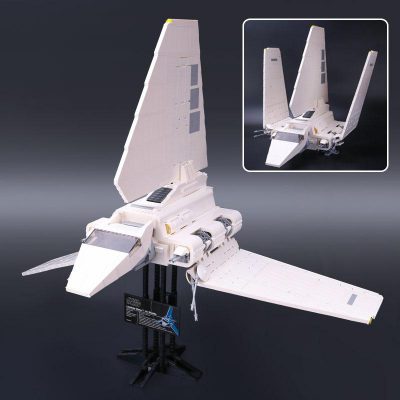 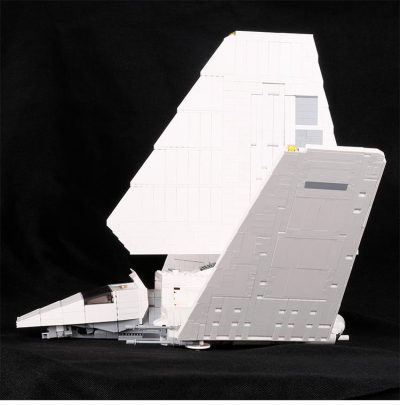 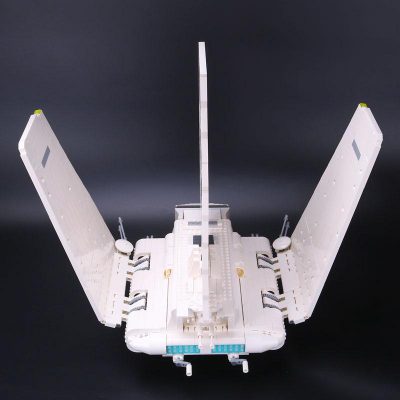 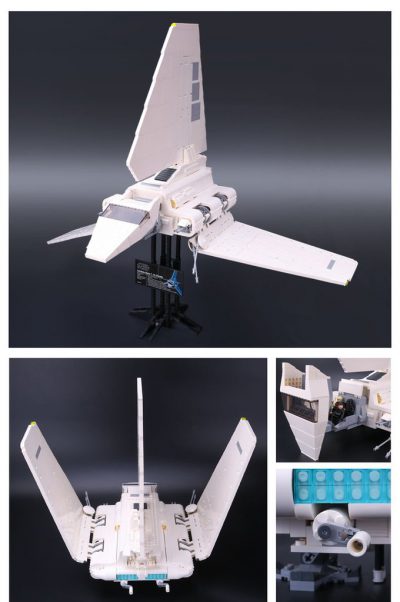 The Lambda-class T-4a shuttle, also known as the Lambda-class shuttle, Imperial Lambda, Imperial Transport or the Imperial Shuttle, was a multi-purpose transport with a trihedral foil design used by the Galactic Empire during the Galactic Civil War, and was considered an elegant departure from the standards of brutish Imperial engineering. The shuttles were often used by high-ranking Imperial officers and such dignitaries as Darth Vader and Emperor Sheev Palpatine, but were more commonly found ferrying stormtroopers or cargo. 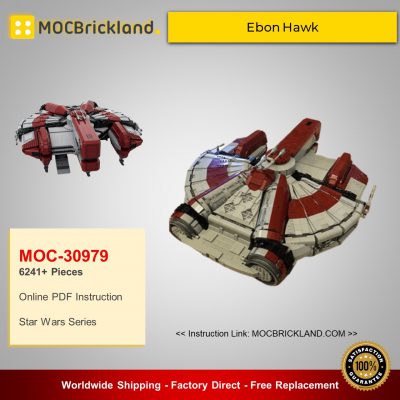 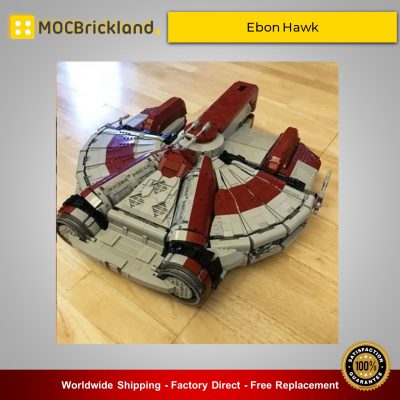 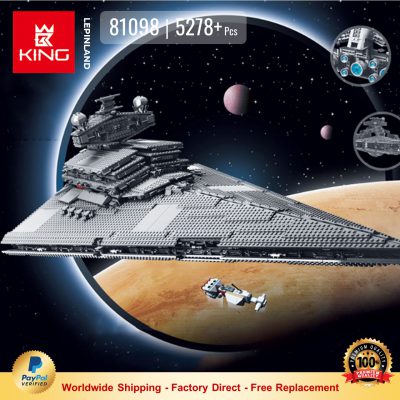 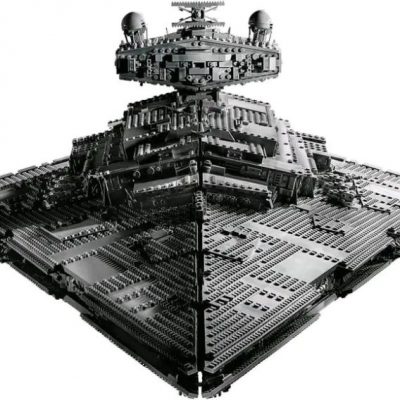 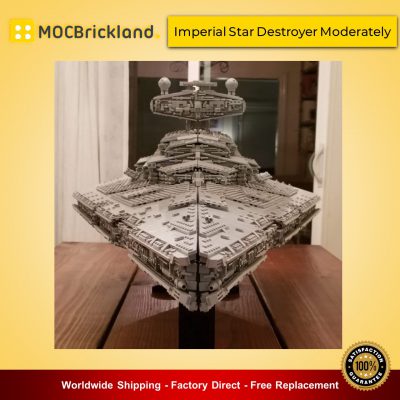 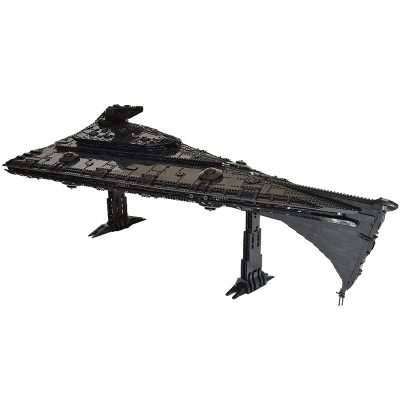 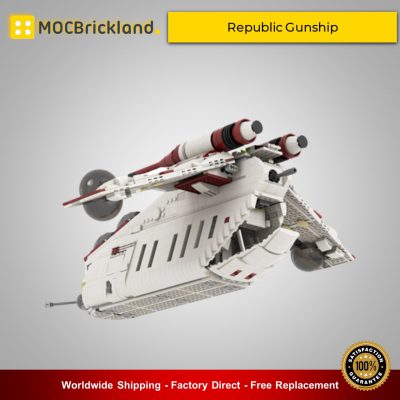 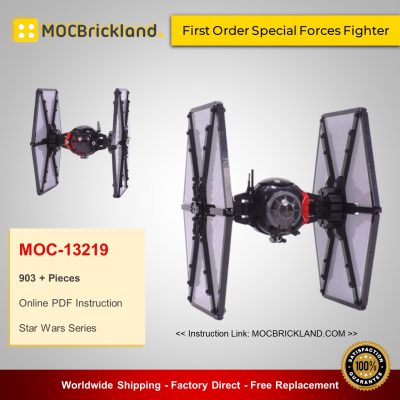 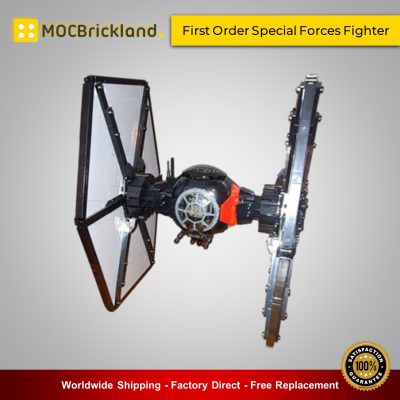 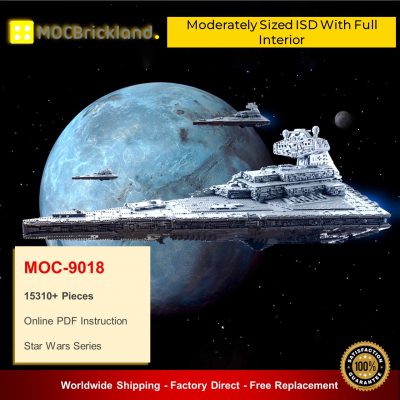 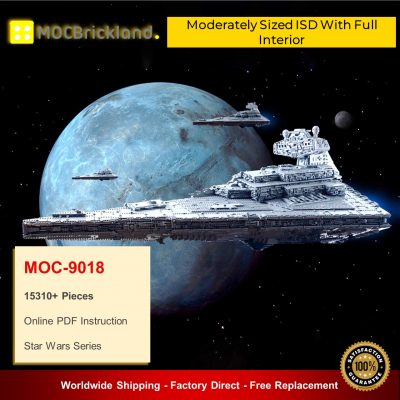 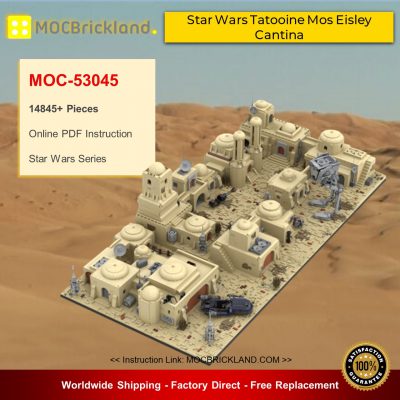 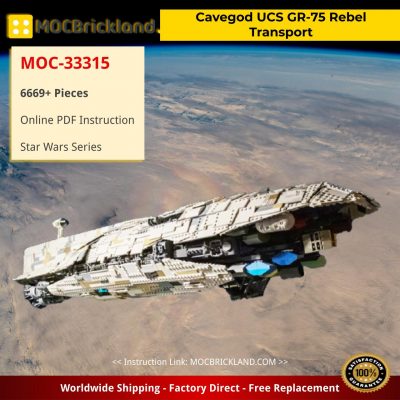 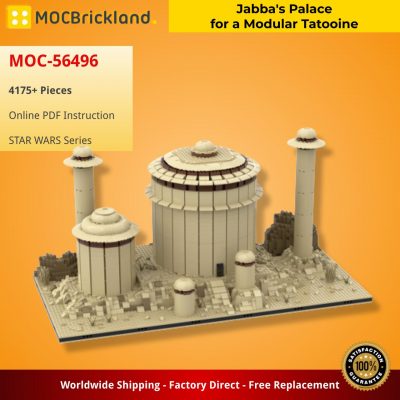 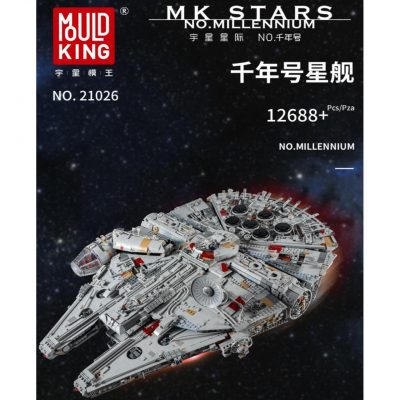