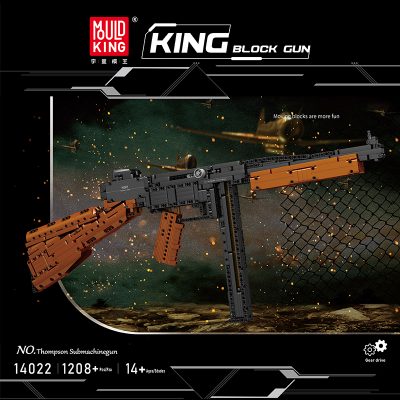 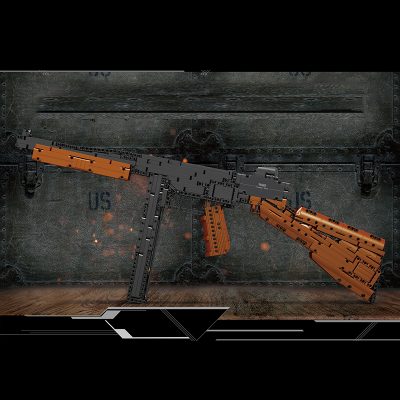 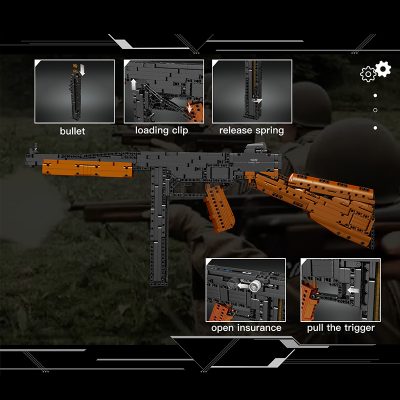 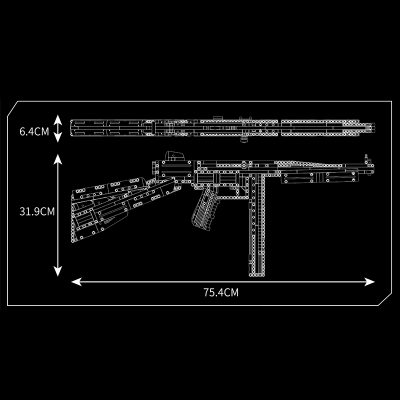 ✅ The Thompson (often referred to as Thompson submachine gun) is an American submachine gun, invented by John T. Thompson in 1919, that became infamous during the Prohibition era. It was a common sight in the media of the time, being used by both law enforcement officers and criminals. The Thompson was also known informally as: the “Tommy Gun”, “Trench Broom”, “Trench Sweeper”, “Chicago Typewriter”, “Chicago Piano”, “Chicago Style”, “Chicago Organ Grinder”, and “The Chopper”. The Thompson was favored by soldiers, criminals, police and civilians alike for its ergonomics, compactness, large .45 ACP cartridge, reliability, and high volume of automatic fire. It has since gained popularity among civilian collectors for its historical significance.

✅For more of our work, please visit our shop at: https://lepinland.com/shop/ 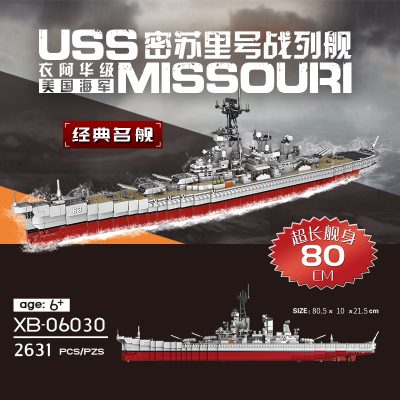 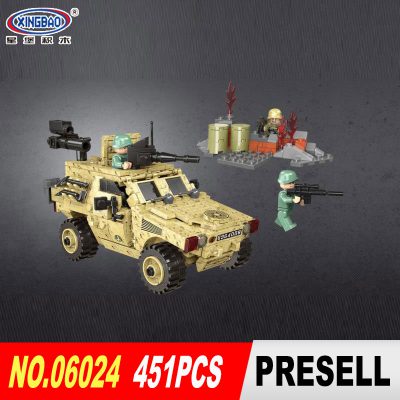 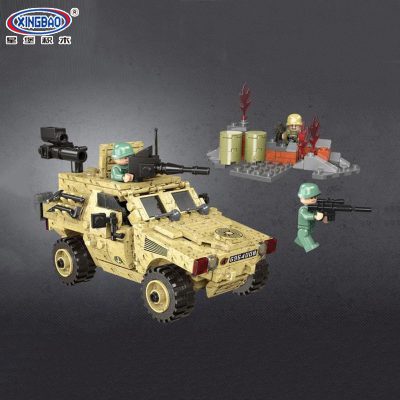 XINGBAO Across The Battlefield：VBL XB-06024 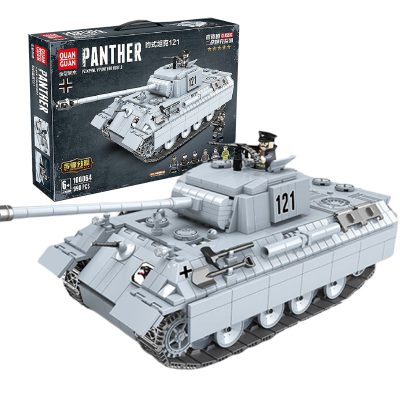 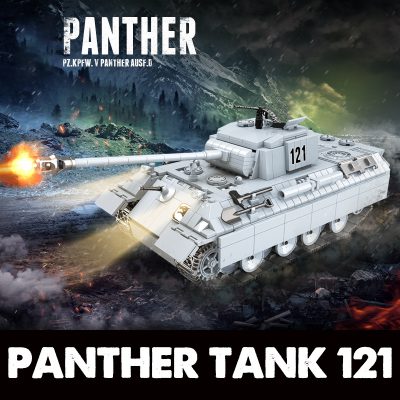 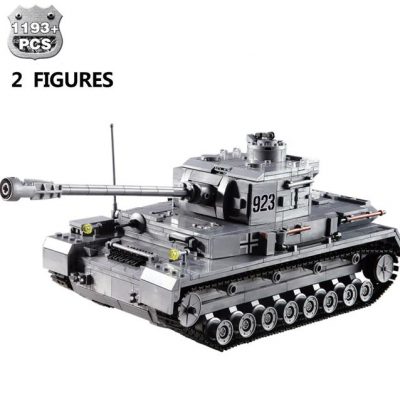 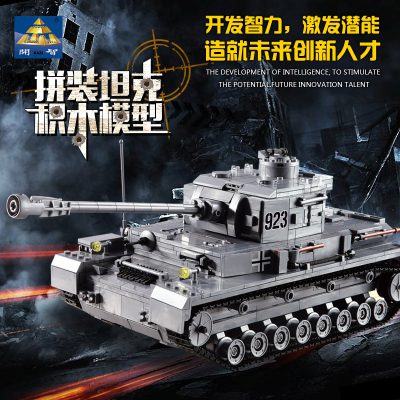 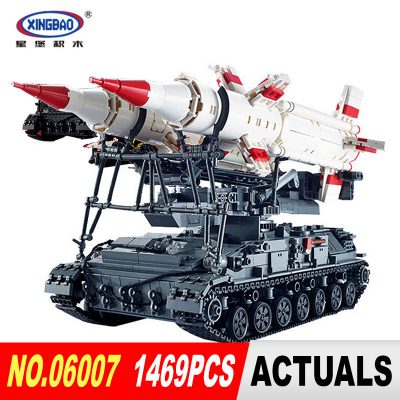 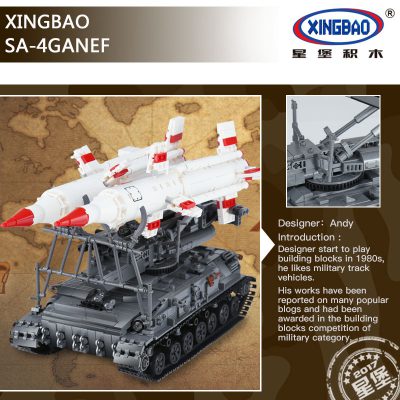 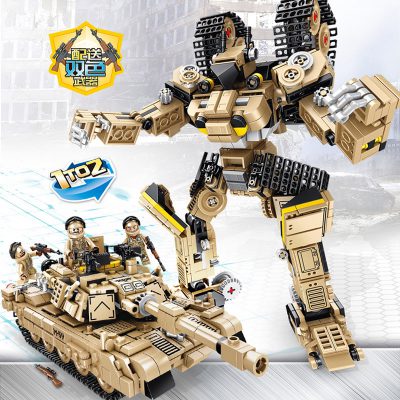 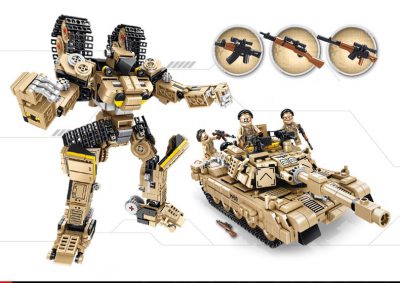 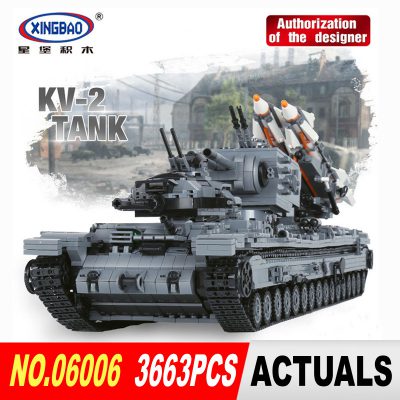 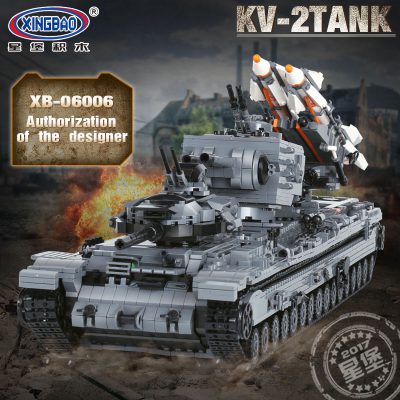 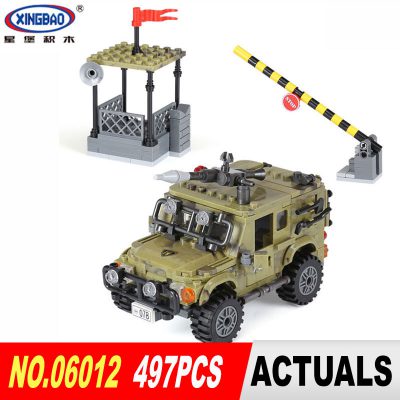 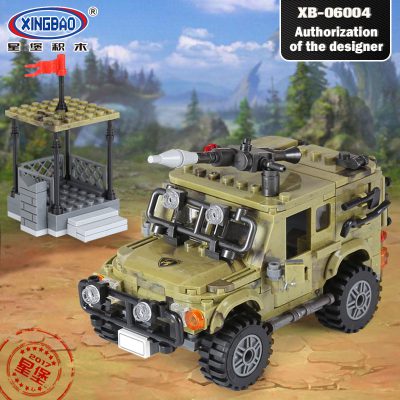 XINGBAO Across The Battlefield：Ryan Jeep XB-06012 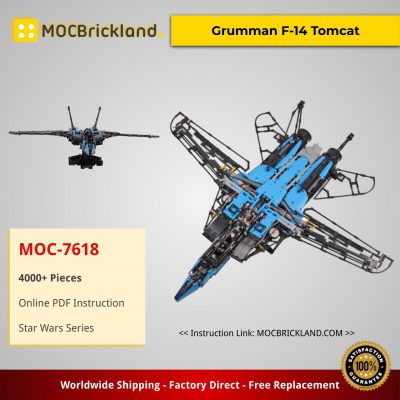 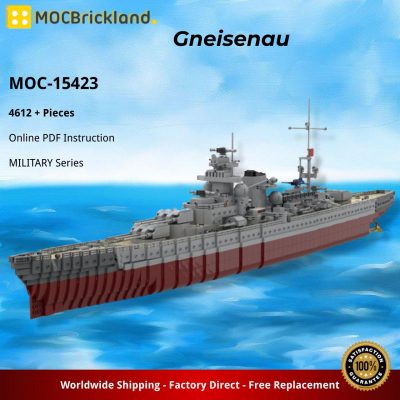 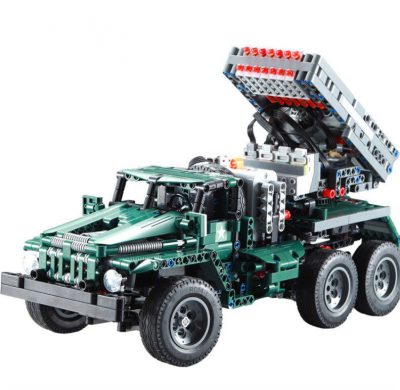 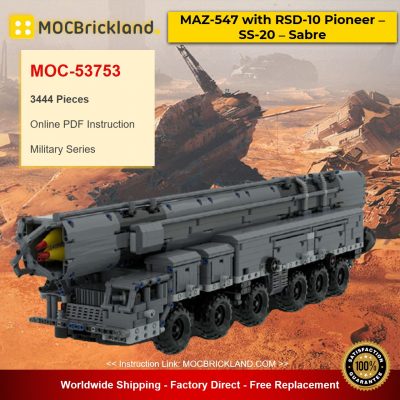 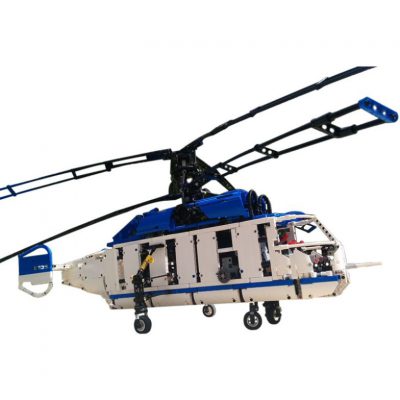 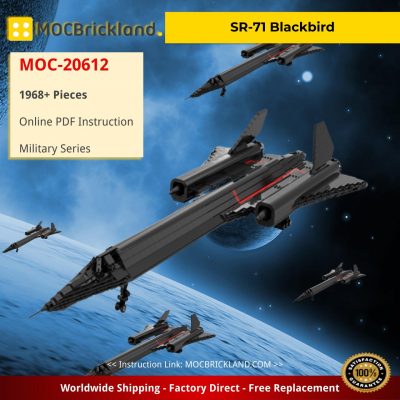 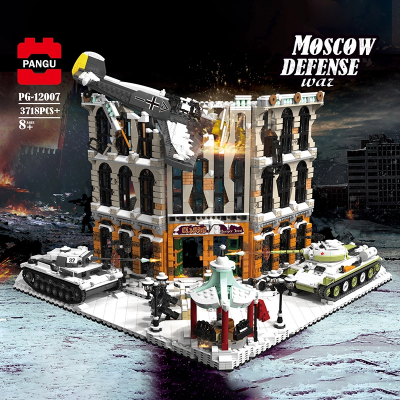