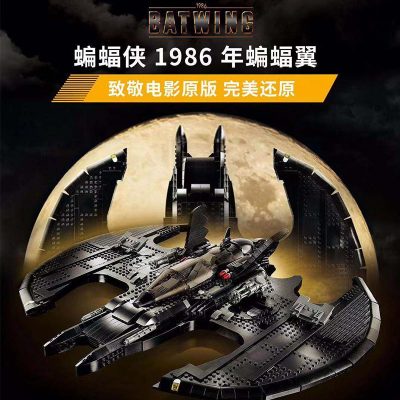 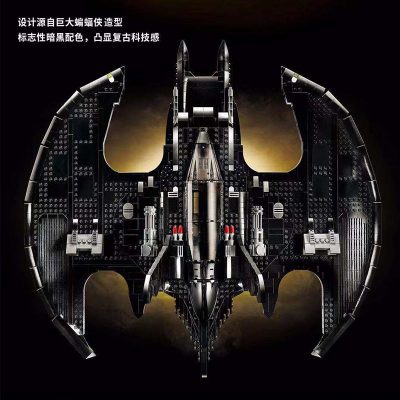 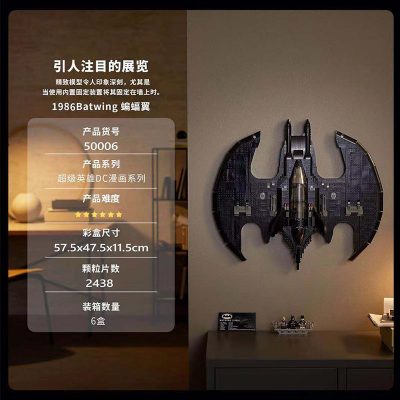 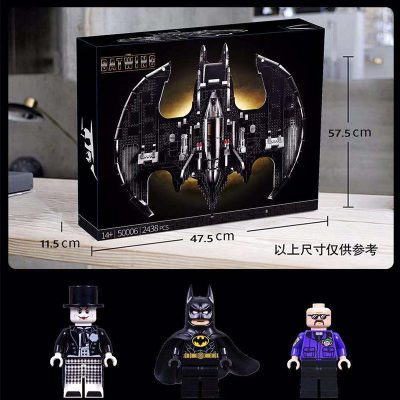 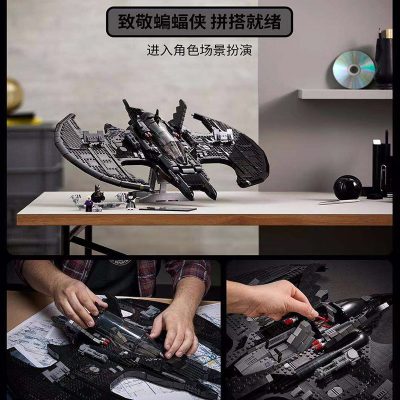 The Batwing was Batman’s custom-built air combat vehicle. The craft was fully armed with mini-guns and missiles. It was unknown where the vehicle was stored, but it was presumably kept somewhere near the grounds of Wayne Manor or was in the Batcave.

NOTE: The product does not include any printed parts. All the printed parts will be replaced by ordinary parts. 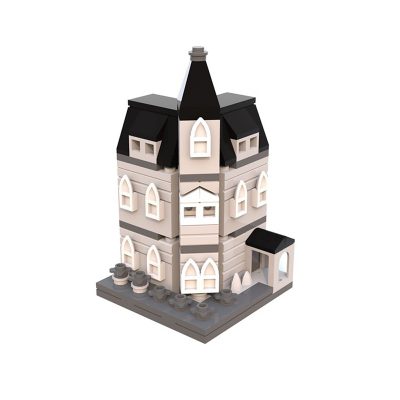 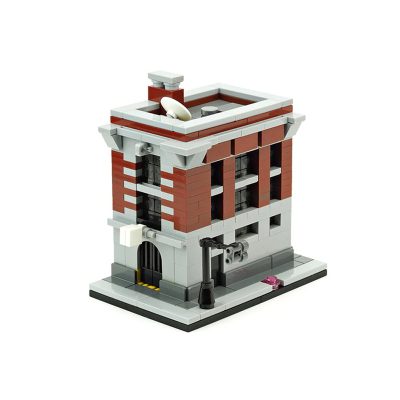 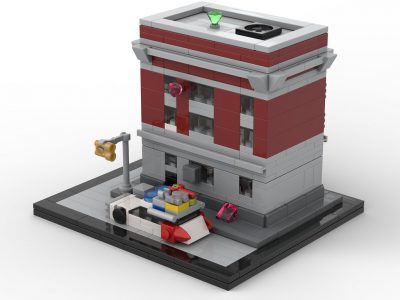 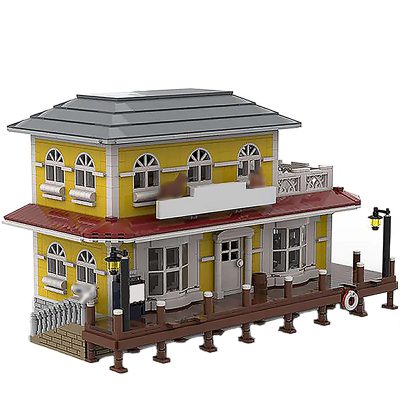 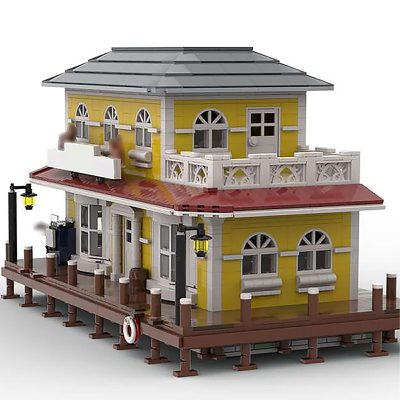 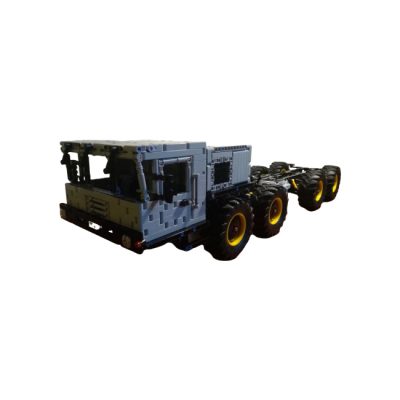 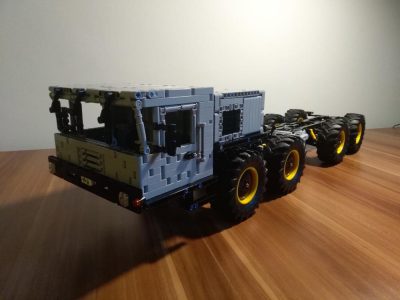 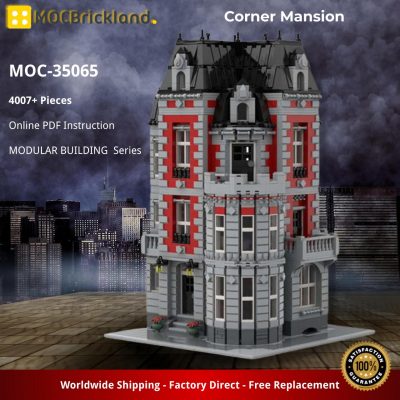 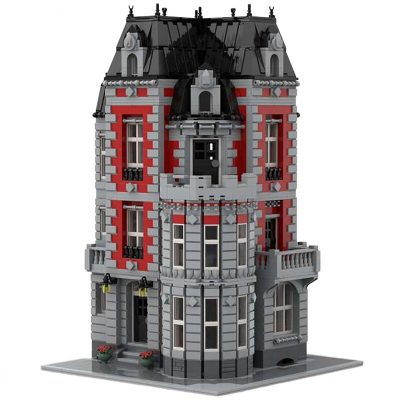 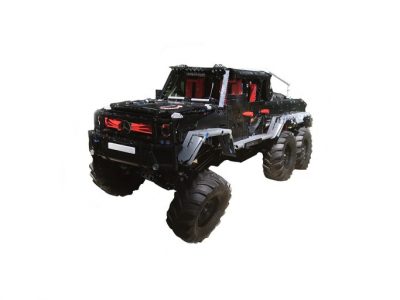 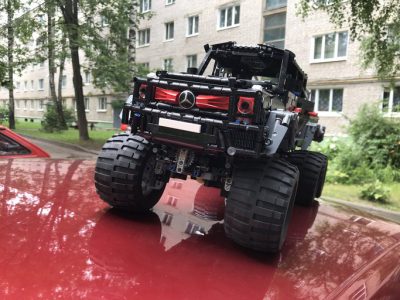 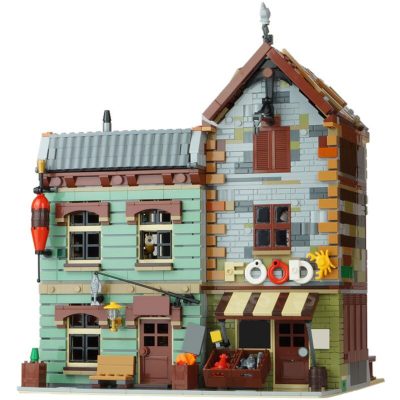 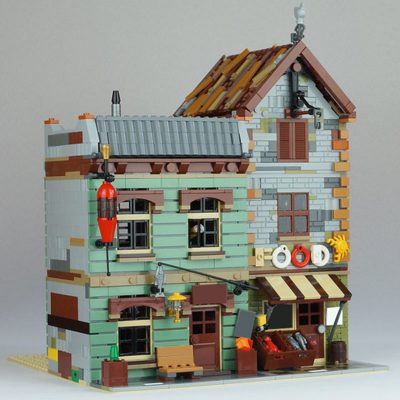 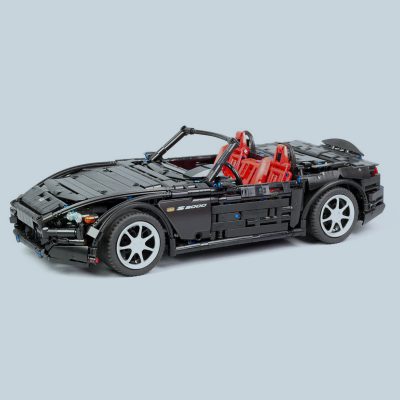 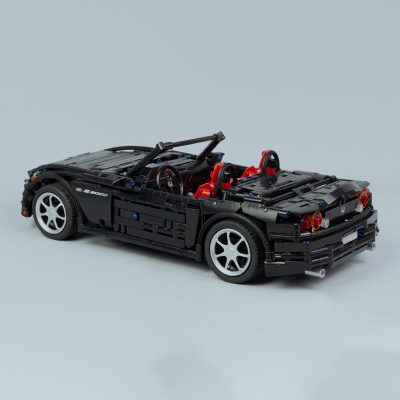 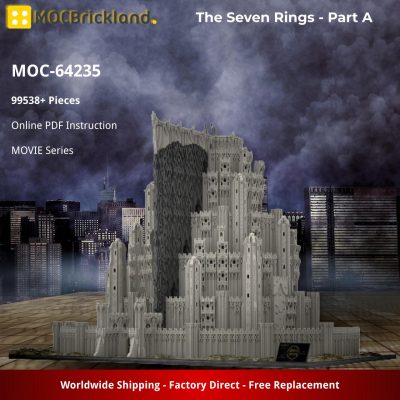 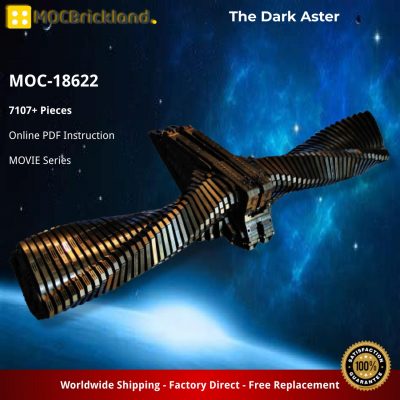 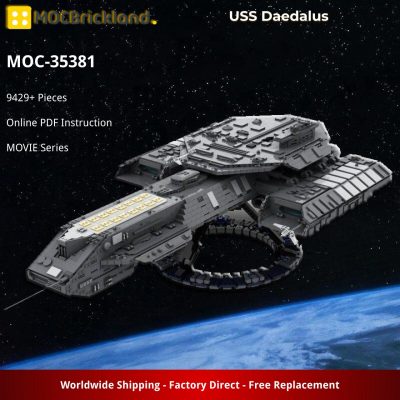 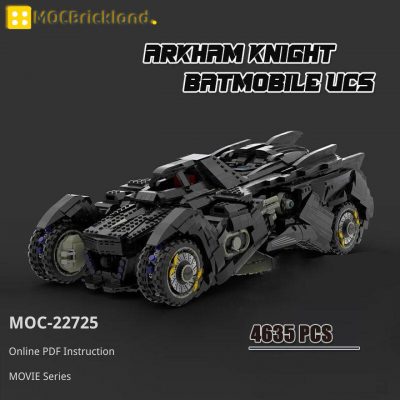 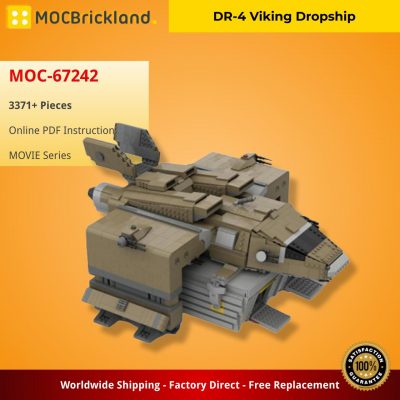 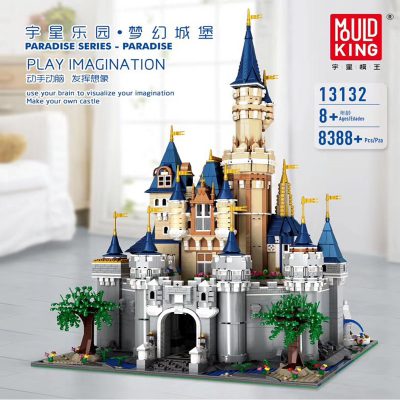